Home  >  All Comics  >  Zuko Comics
Home > Zuko Comics
Disclosure
This website is a participant in the Amazon Services LLC Associates Program. We are reader-supported. If you buy something through links on our site, we may earn an affiliate commission at no additional cost to you. This doesn't affect which products are included in our content. It helps us pay to keep this site free to use while providing you with expertly-researched unbiased recommendations. 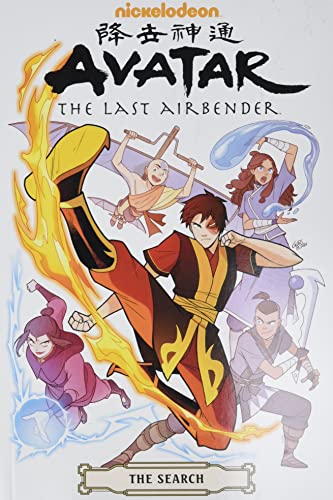 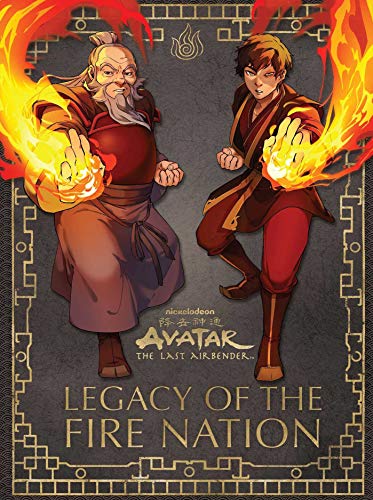 Avatar: The Last Airbender: Legacy of The Fire Nation
−22%
View on Amazon
Bestseller No. 4 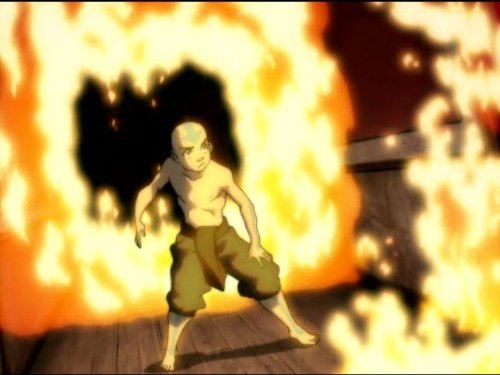 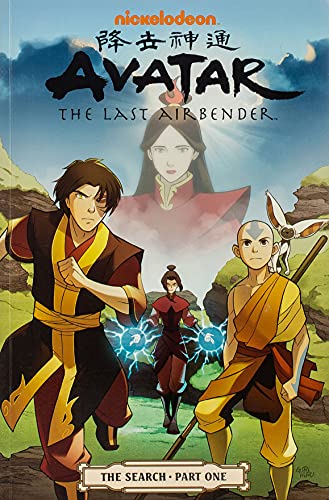 Avatar: The Last Airbender: The Search, Part 1
−33%
View on Amazon

Zuko was introduced in the Nickelodeon show, Avatar: The Promise. The beautiful but sultry warrior princess from the Fire Nation appears almost everywhere you look in this Avatar tie-in TV show. In the second season, she is given a much larger role, and her relationship with Aang is more defined as well. This makes Zuko Comics a great choice for those looking to add some excitement to their Avatar fan-fiction.

For those unfamiliar with the character, Zuko is the cousin of the deceased Avatar Aang. After Aang's death, Zuko is tasked by her aunt to take care of their son, while her father goes into exile. Taking up the mantle of the young Avatar, she sets out to train Aang in the hopes of restoring peace between the two nations. Zuko's determination to learn everything she can about Aang eventually leads her on a journey to the Southern Water Kingdom where Aang resides, where she finally learns how to fully master the element of air. This is where she begins to feel the void that has been left in her heart since her youth.

Zuko decides to go into training herself, but she meets Asami who is also seeking to learn more about her family history. The two become friends, and Asami helps her friend start to feel better about her past. Shortly after this, they come across a mysterious figure, whom they learn is none other than the original Avatar. With help from the other new friends they meet, the Avatar and Zuko start to learn more about each other and what they have in common in their journey to become the Avatar.

Unfortunately, there is trouble brewing between the siblings. This leads to a heated argument which leads to the death of Zuko. Searching for closure, Asami sneaks back into the underground tunnel where Zuko died, only to be confronted by her father. The truth about the death is discovered and the siblings return to the surface, but not before Zuko realizes that she is actually the Avatar. This shocks the other sisters who think she is a boy.

Soon, the Avatar begins to have appearances all over the globe and is taken on tours of various countries and appears in numerous movies and books. This attracts the attention of several Hollywood producers who are eager to produce a cartoon series based around the character. A television show is eventually created and the rights are purchased by Nickelodeon, which will begin a new run of the Avatar series. In addition to this, Nickelodeon also produces an animated series for children that follows the adventures of Aang. The shows popularity has led to several of the cartoons being turned into toys and merchandise.

Avatar the Last Airbender is not only a great comic book and TV show, but it is also a fantastic comic to read. There is fantastic artwork throughout the panels, and the writing is fantastic in all aspects. I always look forward to reading new comic strips, both classic and modern, because of the wonderful plot lines and characters drawn throughout.

I have always liked Zuko from the start, and so did my son when he was little. I decided to start reading the Avatar comics when my son was five and have had him continue to read ever since. My son now has his own collection of Zuko the Avatar, and I still look forward to the new stories. I am even getting him to start reading the newest comic, "Krosis". It is written by Michael Chiklis, who is well known for his work on television. I believe this is the beginning of a fantastic series that will keep children entertained for quite some time.

If you have never had the opportunity to read any of the Avatar comics before, you should really get started. You won't be disappointed with what you discover. I would encourage parents to start reading these wonderful comic strips while their children are young, and then continue reading them once they are older. The stories are entertaining, and can act as a great introduction to the written word.