Home  >  All Comics  >  Ronin Comic
Home > Ronin Comic
Disclosure
This website is a participant in the Amazon Services LLC Associates Program. We are reader-supported. If you buy something through links on our site, we may earn an affiliate commission at no additional cost to you. This doesn't affect which products are included in our content. It helps us pay to keep this site free to use while providing you with expertly-researched unbiased recommendations. 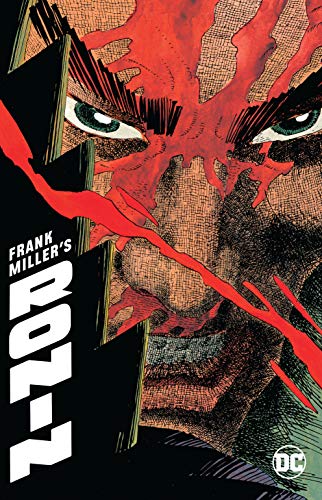 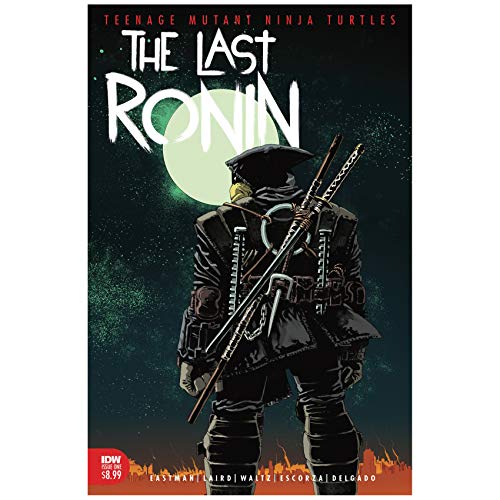 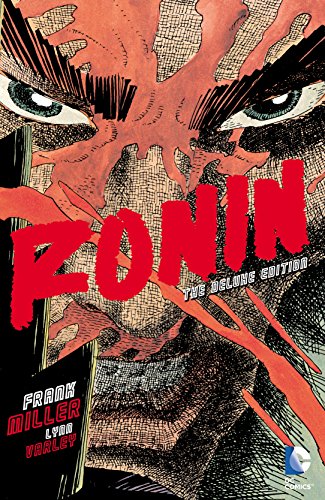 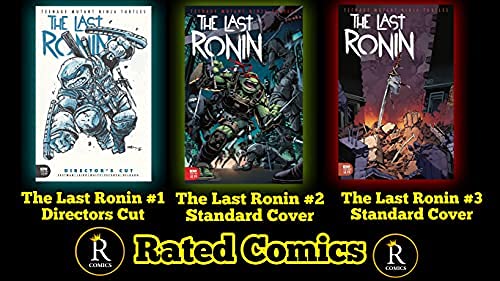 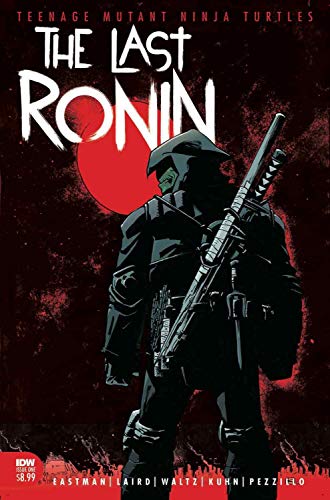 A Look At The History Of The Ronin Comic

Ronin was an American comic book series published by DC comics between 1983 and 1985, written by Frank Miller and drawn by Lynn Varley. The series was penciled and inked by Miller with additional art painted by Lynn Varley. It's set in a future near-future New York City where a viciously powerful ronin has been reborn. This ruthless warrior-king must train new agents to battle his perennial foe and put an end to a grisly murder mystery that has been plaguing the city for years. The first arc of the series introduced the character of Ronin, which was made up of three separate stories featuring the adventures of a warrior-king named Randel "The Reaper" Douglas, his two lieutenants Yusef andgars, and a rookie agent called Shawna.

The comic was an instant hit and has remained so for its entire run. The story was a hit mainly because it featured an unique take on the typical hero. Most comic book readers are used to superman, batman, and the other big names in the field. Ronin stands out as being a little different. He's a loners person who doesn't associate with others of his kind.

The first arc of the comic focused on the early days of the career of Ronin, when he and Yusef were best friends and roommates in college. They shared a love of martial arts and adventure and on several occasions Ronin was depicted beating Yusef senseless. This earned him the ire of his professor, but he continued to pursue his goal of joining the military. After a failed attempt at enlisting, he was honorably discharged and began a relationship with another reservist, Rachel Dawes. While she loved him, he couldn't bring himself to commit to her and so one day he left her to live on his own.

From that point, the comic focused on their relationship and how Ronin struggled to move forward. He and Rachel fell in love and married. Things seemed to be going well until they were approached by ninja assassin hired by a villain to kill Rachel. Ronin killed the assassin and Rachel was left in critical condition.

The next arc, Initiation, was centered around a group of new characters including Blackwater and Barbatos. These two men sought to avenge the death of their friends and set up shop as a gang. Ronin was again drawn into the conflict when he learned of Blackwater's affiliation to ninja organizations. He attempted to stop the two and in the process got himself seriously injured.

Ronin Comic had another series featuring the character called the Ronin Chronicles. It lasted for five issues and focused on the rise of a new Ronin named Midnight. While in the process of working on the series, writer Mark Waid got the chance to work with writer Steve Englehart on a script for the comic series. The end result was a story featuring a new Ronin named Midnight who was revealed to be a powerful ninja called Kitsu. The book was successful but didn't have the same type of audience appeal as other Ronin Comic series.

Two additional comic series were released called Ronin: The Demon's Claw and Ronin: Shadow of the Dragon. The first series featured a mysterious masked warrior who roamed London while the second series focused on the ninja assassin Kitsu. Both series were successful but it was the success of the first one that got writer Mark Waid interested in writing for the Ronin Comic. He went on to write several issues of the comic. Another series called Ronin: King of the Ninja focused on the evil Ronin and featured art by Steve Englehart.

Waid then decided to move onto other media besides the Ronin Comic series including movies, television and video games. His most recent release is the Ronin: Heroes of the Night animated series. He has also written an episode of the television series X-overs. Some of Waid's credits include the TV show Babylon, the movie adaptation of the books and animes series called Shaman. Waid has been successful in his career but he would like to see more creator-owned comic series produced.