Home  >  All Comics  >  Miraculous Comics
Home > Miraculous Comics
Disclosure
This website is a participant in the Amazon Services LLC Associates Program. We are reader-supported. If you buy something through links on our site, we may earn an affiliate commission at no additional cost to you. This doesn't affect which products are included in our content. It helps us pay to keep this site free to use while providing you with expertly-researched unbiased recommendations.

The Best Miraculous Comics of 2021 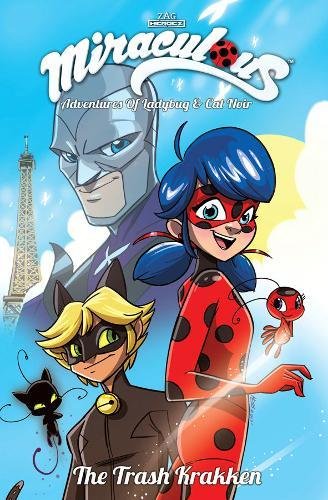 Miraculous Adventures of Ladybug and Cat Noir: Volume 1 The...
−10%
View on Amazon
Bestseller No. 2 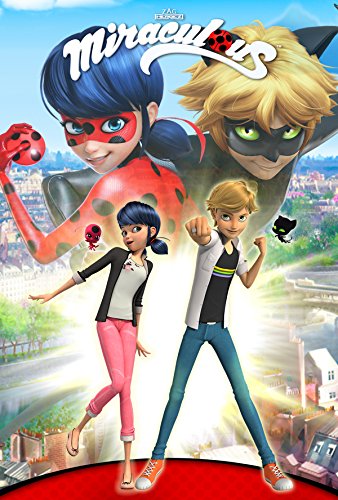 Miraculous: Tales of Ladybug and Cat Noir Vol. 1
View on Amazon
SaleBestseller No. 3 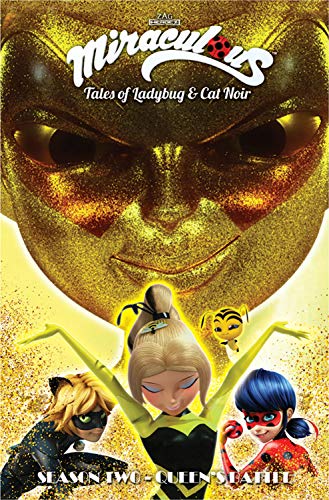 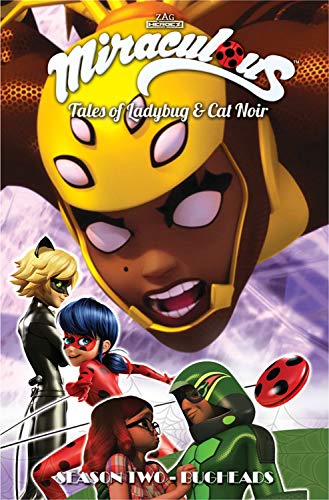 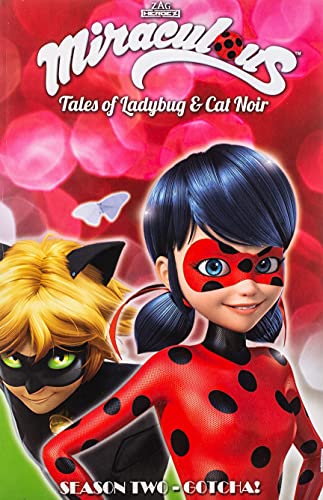 A New Series of Miraculous Comics Has Arrived

Miraculous Comics #1 has finally arrived! I'm so excited to read it. The first half is just amazing, the second half is just okay. The main character, Akumatized, has been bitten by a moth, but not dead. He wakes up in an orphanage, with no recollection of who he is or where he came from.

To make matters worse, his human friend, Florian, tells him that his memory has been wiped out. This turns out to be more than a problem, because now Akumatized is faced with learning how to save not only himself, but the rest of humanity as well. If the story line sounds ridiculous to you, don't worry. There are actually some legitimate reasons why Miraculous Comics #1 is superior to many other comic series. I'll show you.

Firstly, there's the story. In Miraculous Comics, the writer put in a lot of effort into developing a compelling plot. The fact that I've never read anything like this before made me extra eager to read it. However, the plot did get repetitive and boring at times, but it still held my attention long enough for me to finish reading it. The main character, Akumatized, also gets a lot of development.

The second season of this wonderful series included a few brand new tales. The first one was about the evil sorceress, Lysimelle (nicknamed "Alya") and her attempts to take over the world. Akumatized, along with his best friend Florian, must put up a fight against this foe and protect humanity from her wrath. They must also help an angelic being, Archangel Michael, save the Earth from the monsters he plans to bring into it.

The second season didn't offer a lot of brand new tales. There were a couple of short stories that showed Akumatized and Florian interacting with each other and their powers of magic and how they each helped the others defeat enemies. These two friends also went on several adventures together, which added some spice to the show. I think they got too tired of fighting so often that they decided to go on vacation. Although I don't know why, this felt like the most boring season of Miraculous Comics to me. Other than that, I liked the second season better than the first.

The third season of this series featured a few brand new tales that I absolutely loved. One of these was called "The Caves of Altamira" which was written by Jason Farley. This is a wonderful story of an ancient civilization that lives under the sea. It also tells the sad part of how the people of this culture worship a giant moth as a deity.

The fourth and final installment of the four-part miracle of miracles series was called "The House of Moths". This tale was written by Amberlees and features art fromissue #2. That's right, Issue #2 was where Ms. Weaver introduced readers to some of the other magical beings that were part of the House of Moths. The story takes place in Egypt, and stars Amberlees, a young woman who works to help her foster daughter deal with the bad things that happened to her town when she was a child.

These are only a few of the fantastic tales in the second season of Miraculous Comics. While they only covered a small fraction of what this series has to offer, I am happy that I have gotten into this wonderful comic book series. It has been a while since I've read anything this exciting, and I can't wait to see what happens next. I hope that Miraculous Comics doesn't disappoint, because I really do want to see what happens next.