Home  >  All Comics  >  Last Comic Standing Winners
Home > Last Comic Standing Winners
Disclosure
This website is a participant in the Amazon Services LLC Associates Program. We are reader-supported. If you buy something through links on our site, we may earn an affiliate commission at no additional cost to you. This doesn't affect which products are included in our content. It helps us pay to keep this site free to use while providing you with expertly-researched unbiased recommendations. 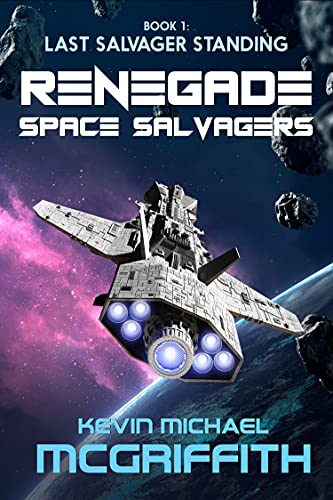 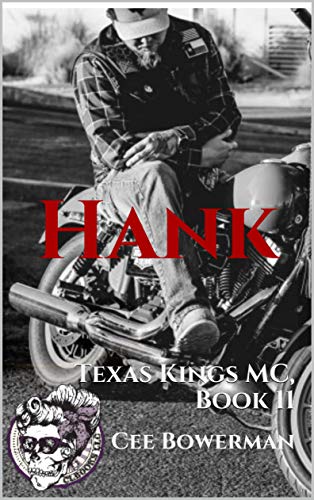 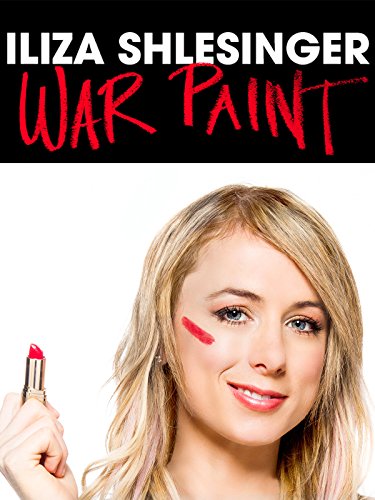 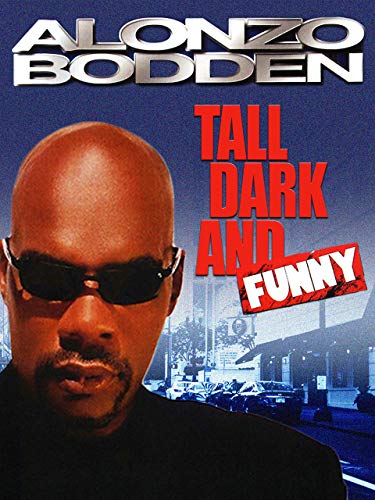 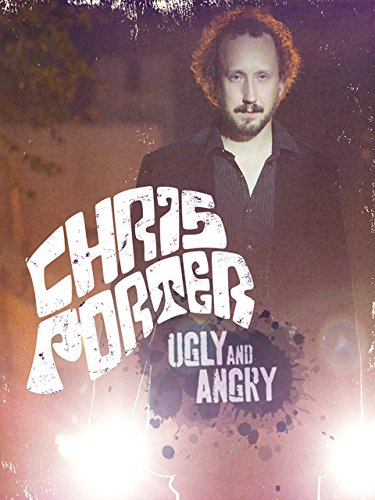 The Last Comic Standing Winners of Comedy Central's " roast style competition" is a unique comedy series that has a knack for attracting crowds. The show features celebrities as the emcee, and some very funny celebrities make cameos throughout the show. The emcee often begins the show by opening with a brief monologue about something mundane, such as the weather or something seemingly insignificant like how many pairs of shoes he wears. Then an audience member, usually one who is a long time viewer of the show, asks the emcee a question, which becomes part of the routine.

There are three seasons to each of the series, lasting for nine months each. Although it is popular, some feel it lacks uniqueness compared to other similar programs on television. Perhaps the lack of star involvement is what makes it less interesting to some. Most of the celebrities have appeared on previous " Comic Minute" shows, and there are jokes that have been used before.

The latest season of the " roast style competition" featured: Paula Abdul, Kaya Scodelario, Mike De Luca, Joe Mantegna, David Blaine, Craig Kilborn, and many more. Of the many stand out comedians, perhaps the most interesting was Jason Mantegna, who was eliminated in the third week. It is always interesting to see the unexpected when it comes to this competition, and you never know who will win, especially if they don't have a long enough time between appearances on the show to get back into shape. This year's finalist was Mike De Luca, and he was best known for his appearances on "The Late Night Show."

Before the show even started, it was widely speculated that Jason "the comedian" would be a grand finalist. What a shocker! The audience had no idea that David Blaine was the real life inspiration for the original "comedian," since he appeared on the first season of "The Daily Show," but this turn of events has been hyped by the network. Blaine did not disappoint, finishing in a stunning fourth place. Other runners-up included Tom Green, Paula Abdul, and Rich Little.

The network made this decision after a week of deliberation, and they couldn't find any obvious contenders. This is quite common with "The Daily Show" and other similar shows. The usual suspects, Paula Abdul and Kaya Scodelario, seemed to fit the bill as the two were also considered as the real beneficiaries of the show. So they put the two in the same category. They then presented the remaining twelve comics in their order, and lastly, they announced the "last comic standing" winner. This turned out to be Ty Barnett.

Now, let's analyze the performances of the previous final five. Each of them received their votes, proving their popularity. They all performed to the best of their ability. Paula Abdul, who placed third, surprised everyone by accepting the award on stage while holding a mini cup of coffee. However, the judges couldn't figure out whether she was drunk or not. Kaya Scodelario didn't make a big deal out of it, but everyone noticed how soft and relaxed she was, even if she was wearing the same dress as Diego Maradona.

As for Ty, he managed to steal the spotlight for the last comic standing season 3 by becoming the butt of many a joke. He started off by forgetting his immunity challenge, which left him vulnerable to a humiliating eviction. During the eviction, however, he still retained his immunity and won immunity for the fourth time. However, he was disqualified when Stephen demanded that he reveal his idol. The crowd was amazed at Ty's guts, even though it looked like he had forgotten his clue.

Overall, it was an amazing night for JoJo and Paula Abdul, especially since they both easily won their second consecutive titles. The crowd was impressed with Paula's skills as a comedian and with how well JoJo handled her anxiety over being the new comic standing queen. However, this doesn't mean that JoJo is through with her competition. She has proven that she can be a force to be reckoned with, and now that she has beaten Joe Giraldo and downed David Hasselhoff, it looks like she has no problems continuing her reign as the best stand-up comedics in TV.