Home  >  All Comics  >  Krs Comics
Home > Krs Comics
Disclosure
This website is a participant in the Amazon Services LLC Associates Program. We are reader-supported. If you buy something through links on our site, we may earn an affiliate commission at no additional cost to you. This doesn't affect which products are included in our content. It helps us pay to keep this site free to use while providing you with expertly-researched unbiased recommendations. 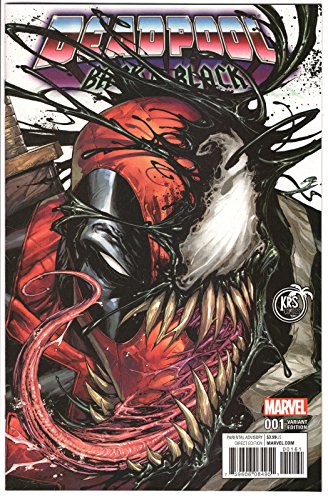 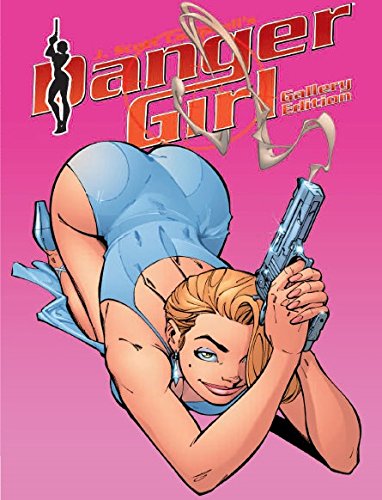 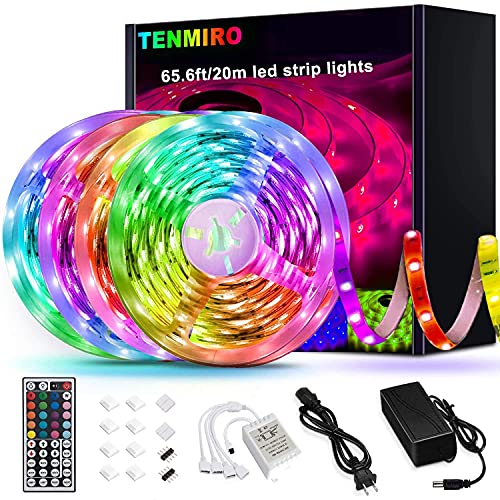 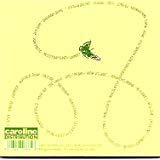 A Look at KRS Comics Two Parts Hero and Villain

KRS Comics in California is going to release an all-new original cover variant of Dream Walker No. 1. In addition, legendary artist Natali Sanders will illustrate the front cover of this limited-edition variant of DC comics' long-running classic miniseries. In this installment, we'll also learn that the original black and white cover has been reprinted in a new oversized format. The "DC Universe: Dark Knight" trade paperback will feature art by James Harren, who is best known for his work with DC Entertainment's Detective Comics series.

"Krs" is a trademark name for the late Harvey and Bob Krsloff. They are the creators of the Krsles: The Time Paradox, a series of science fiction and alternate history comics. The late Harren worked as a consultant on films such as Star Wars: The Phantom Menace and Superman Returns, as well as being a writer on several television shows including animated TV series Star Trek: The Animated Series and Family Guy. His credits include the original illustrations for many of these works.

In this new "uxe" variant, artist Jim Krsloff will re-introduce several characters from the original Dream Walker series. These include Dream's daughter, Amy, as well as the alternate timeline version of Dream's granddaughter, Rilla. This will be the second of two "Lords of the Ages" type covers featuring the characters, following up on the deluxe "Lords of the Ages" variant which featured Killer Frost and Deathstroke.

Both versions of these powerful characters are featured in this limited edition hardcover. The first "Lords of the Ages" installment introduced readers to the mysterious " Nightmares " that attacked and killed Dream's daughter, Amy. In this version, we learn that Amy was transformed into a monster because of a nightmare she had. Nightmare forces her to kill her own daughter, Rilla. In order to get rid of her nightmare, Amy must kill Nightmare itself, and escape through the sewers with Rilla, who also needs help because she has been bitten by Nightmare.

The second "Lords of the Ages" variant is drawn by Cover Artist Esad Ribic. The first "Lords of the Ages" series featured art by Various, with a main focus on Dream. It featured the return of some classic Dream characters, as well as the return of some new ones. In this release, though, the art includes two additional characters. The first is Rilla, who is featured alongside Dream in the back half of the book, while in the front, we see Lord High Kingspin and an unknown figure.

All four of these "Lords of the Ages" variants are available for purchase on ComiXplo's website, as well as at several other online retailers. The prices vary depending on the variant you purchase. They also vary according to who is drawing what, how many panels are included in each cover and where you order them. In addition, some variants have special offers for people who order a specific number of copies, whether it be one or ten.

Some of these variants have had significant impact on the way that the comic was received. The "Lords of the Ages" issue that featured Dream becoming a monster came as a shock to readers, since Dream had always been a good tempered individual. In particular, the appearance of Dream's transformation into a monster was very interesting, because it happened so quickly. It left the reader unsure of just how he would react, but it also provided the readers with a sense of adventure and excitement. This same issue also introduced the concept of alternate dimension hopping, which has become extremely popular in recent years.