Home  >  All Comics  >  Kaos Comics
Home > Kaos Comics
Disclosure
This website is a participant in the Amazon Services LLC Associates Program. We are reader-supported. If you buy something through links on our site, we may earn an affiliate commission at no additional cost to you. This doesn't affect which products are included in our content. It helps us pay to keep this site free to use while providing you with expertly-researched unbiased recommendations. 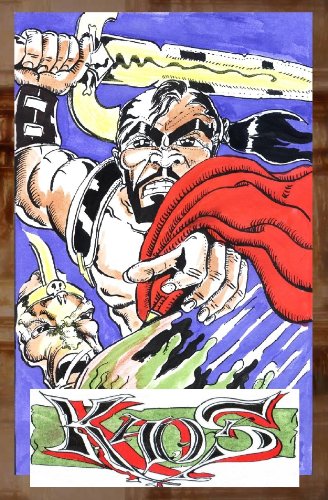 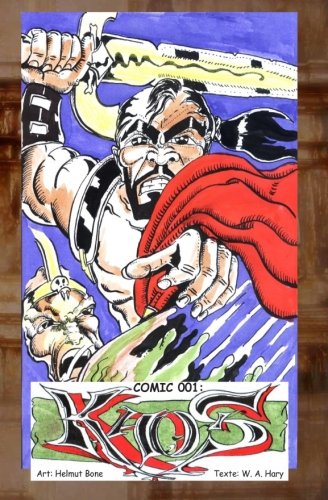 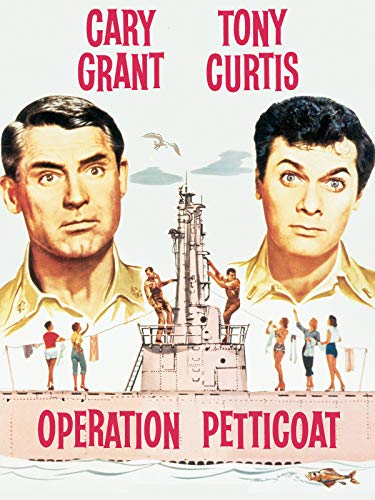 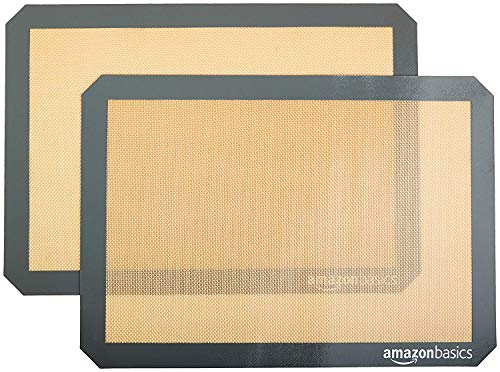 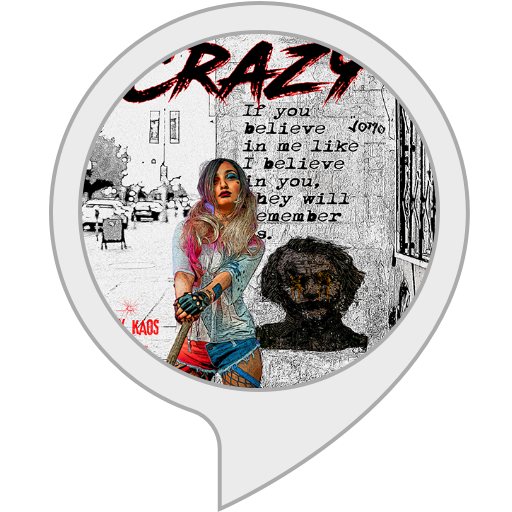 A History of Kaos Comics

The best selling superhero of Kaos Comics, the Kaos Knight, was the second main character of the comic. In the series he is portrayed as a large anthropomorphic fish who has an incredible amount of magical energy, who is able to control tornadoes and earthquakes. He's well known for creating the Kaos Fortress to protect his kingdom from enemies. The Kaos Knight's abilities are so great that he's often compared to the legendary Phoenix, which of course, possesses the same powers.

The super-heros of the Kaos Comic universe are known as the Brassica Family. They are a group consisting of five members, whose magical connection is very strong. Each member possesses a different level of skill, and the team often meets for a monthly basis for training. This is how they meet, to discuss their various challenges and work together to achieve their goals.

The first volume of the Kaos Comic book is "Kaos: The Beginning." This book is probably the most concise introduction of the characters and the basics of the world. It's also worth noting that the one aspect this book lacked was a full villain encounter. However, this volume does a great job setting up the stakes for the rest of the book, and provides some of the strongest and darkest villains ever depicted in a comic book.

The second book, "Kaos: Conqueror of the Land," takes place in a post-apocalyptic world. The survivors of a massive explosion go from the city of New York to the abandoned city of Kaos. The zombies have decimated the world, and only a few, scattered families survive. One of these families is the Kaos family. This collection includes the entire first arc of the ongoing series.

In "Kaos: The Rising," writer Cameron Beyer reintroduces readers to an interesting new perspective on the world of Thanos. Thanos, like Orestez, is deeply conflicted about his existence. He has been described as "greedy, manipulative, and ruthless" by those close to him. But in true comic book fashion, he's also a mentor to one of his protoss partners, whom he has saved from a violent death. He offers to help this man and his daughter free themselves from Thanos' control, and he does so with the assistance of a mysterious psychic. The story line kicks off with the death of an associate of Thanos, and ends with the daughter of another associate being possessed by him.

In the latest volume, "Kaos: The Supreme Leader," written by J.M. Barrrie and drawn by Mike De Luca, our old friend Andros is promoted to the head of the Kaos Empire. Unfortunately, Andros' wicked and ambitious nature is too much for the newer, less corrupt leadership, and he is killed in a massive explosion. Our new hero, Renault, steps into the void left by his deceased father and takes over the reigns of the empire. Things do not go well for him immediately, as he battles not only the corrupted humans of the Kaos dimension but the powerful Xel'naga as well, and learns that he must sacrifice those whom he loves if he ever wishes to survive.

It appears that in order for Andros to truly accomplish what he wishes to, he must have the help of an entity called the Mother of All Gems. This being seems to have magical powers of its own, and allows Andros and his allies to actually achieve their goals. These comic stories weave together ancient mythological creatures, mythology, and science fiction, and allow the reader to experience an alternate vision of how the universe works. Andros and his allies use their knowledge to take over the Kaos dimension, and they are joined by the Xel'naga in an effort to defeat the formidable Xel'naga.

In keeping with the tradition of these sorts of comics, "Kaos" remains one of the best-selling storylines of all time, bringing in an estimated 20 million readers worldwide. The creative team is led by writers Chris Ware and Michael Chiklis, with art duties handled by various artists including Steve Bissette. Chiklis has also written several issues of this acclaimed series, and is currently working on a second volume. This second volume will be a trade paperback, featuring all new artwork by Chiklis.