Home  >  All Comics  >  Idw Comics
Home > Idw Comics
Disclosure
This website is a participant in the Amazon Services LLC Associates Program. We are reader-supported. If you buy something through links on our site, we may earn an affiliate commission at no additional cost to you. This doesn't affect which products are included in our content. It helps us pay to keep this site free to use while providing you with expertly-researched unbiased recommendations. 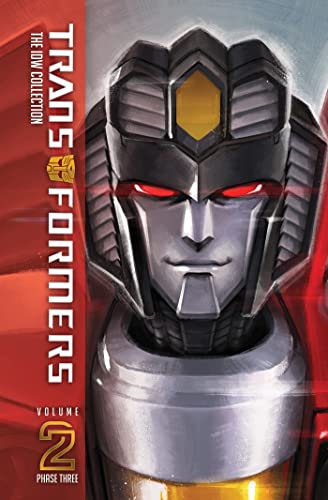 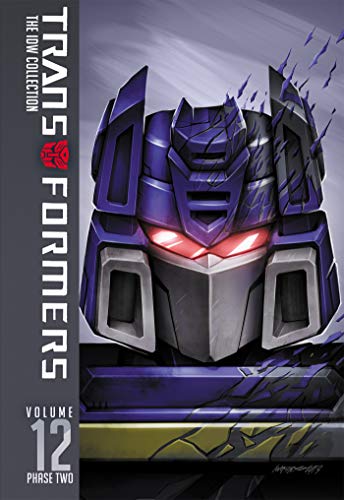 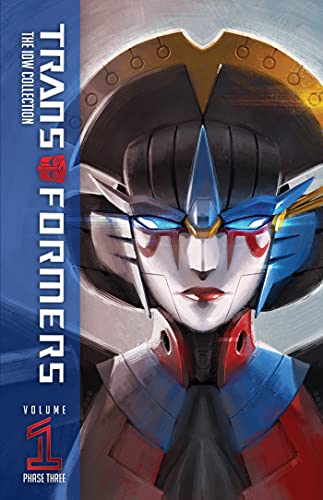 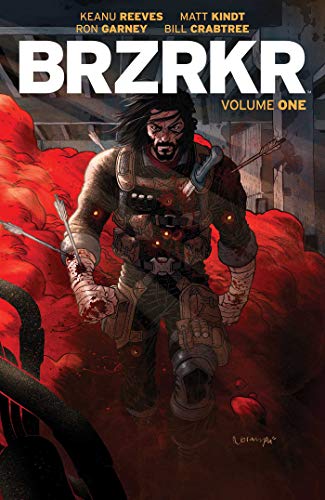 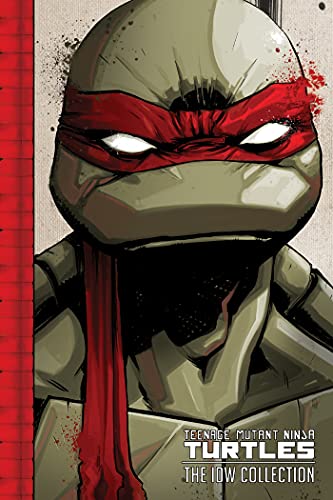 IDW Comics is an American publisher of comics, graphic novels, comic books, and short-run comic strip series. The company was started in 1941 by Bill Finger, who thought that IDW would eventually become a major newspaper chain. It is now owned by DC comics, which owns Batman and many of the other super hero characters. The company has many ex-publishers, most notably Bob Kane (writer of the Dark Knight Returns), Bill Finger (co-creator of the Mask, among many other memorable super hero works) and lettings agent Tom Waltz.

A great deal of original material is published through IDW. Two of the most popular are Batman: The Dark Knight and Robin: The Exquisite Teenager, which are written by Frank Miller and drawn by Michael Keaton. In recent years, however, there has been a lack of originality with IDW's comics. Most of their recent releases have been reprint versions of old Batman and Robin stories. In this regard, I have always considered Batman and Robin: The Exquisite Teenager to be among the best comic book series of all time.

The first issue was released in June of 2021. Following its release, issues were released every month until the company ceased publication. The company restarted publishing in January 2021, but only for a year before stopping again. It is not clear why the comic book company suddenly quit, but it may have to do with the financial mess they were in, or simply the lack of interest from readership.

Two of the ongoing series that continued after the termination of the comic were Great Green Lantern: The Green Lantern, from writer Paul Pope and drawn by Doug Stamfort, and Kill Bill: Volume 3, from writers Tom Compton and Bill Cooke and drawn by Steve Boki. The first storyline was successful, but not popular. Issues included "G Lantern" #1, "Killington's Army", and "Charmed", which featured a Valentine's Day story. There were also three one-shots, which were "Charmed", "Knights of the Red Hood", and "The Omega Men".

The strike force cartoon takes place between issues #7 through #8 of this summer's IDW comic book series. It introduces new characters John Hartley, Victoria Handley, and Slade Wilson. The storyline focuses on the villains of Gotham City, especiallyiddler, who has a new face, Harvey Wayne, but remains the same bad guy we've come to know and love.

Other non-issue specials include "Gotham Academy" and "Titans Rising". Both are written by Tomasi and drawn by Greg Berlanti. The latter features some guest stars from Teenage Mutant Ninja Turtles and Green Lantern. These two are part of IDW's new line of graphic novels that includes video games, television shows, as well as movies.

The Teenage Mutant Ninja Turtles are an excellent example of how good IDW can be. They are depicted as the best of the best, using their fighting skills to protect our city. They are the perfect example of what a superhero should look like, having powerful abilities and looking great. I hope that IDW is able to continue making high quality IDW comics, starting with the next couple of months. Who knows, maybe they will even get to introduce a super villain into their line of books!

The newest ongoing series in the main series is "Kung Fu Panda." This is a live action version of the famous animated series, based on the original Chinese folktale. Peter Liegl has written the story, and Mike De Luca, who did the voice of Shifu in the movie version, returns again for the second half of the book. This mini-series is scheduled to end after october.

Another upcoming project is "Volumes of Doom." This ten-issue limited event series collects a wide variety of characters including the Thanosian Kingpin, Doctor Doom, Kang the Conqueror, and many others. This one of a kind limited event series will feature lots of variant covers. It will start after "Volumes of Doom," and continue until the end of "winter." No release date has been set for this volume just yet.

Finally, "Redirect" by Greg Pak is a new ongoing series which will be available in January/February of next year. "Redirect" focuses on the question of what if X dimension heroes are trying to find their way into our world. It will contain many reprints of classic characters as well as some new ones, all in the style of an "over the counter" comic book. "Redirect" will begin with "Volume One: Call of Duty," and will continue with "Volume Two: Awakening." These three novels will definitely make the collection worth looking forward to.