Home  >  All Comics  >  I Am Not Okay With This Comic
Home > I Am Not Okay With This Comic
Disclosure
This website is a participant in the Amazon Services LLC Associates Program. We are reader-supported. If you buy something through links on our site, we may earn an affiliate commission at no additional cost to you. This doesn't affect which products are included in our content. It helps us pay to keep this site free to use while providing you with expertly-researched unbiased recommendations. 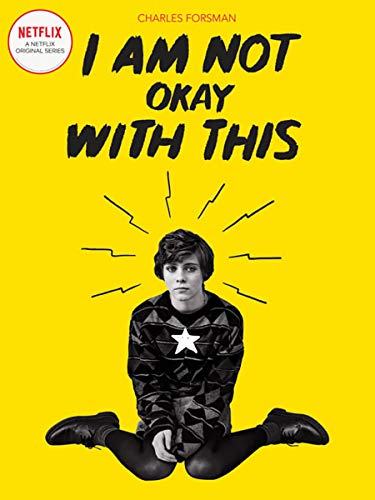 I Am Not Okay With This: (Netflix Series Tie-In Edition)
−35%
View on Amazon
Bestseller No. 2 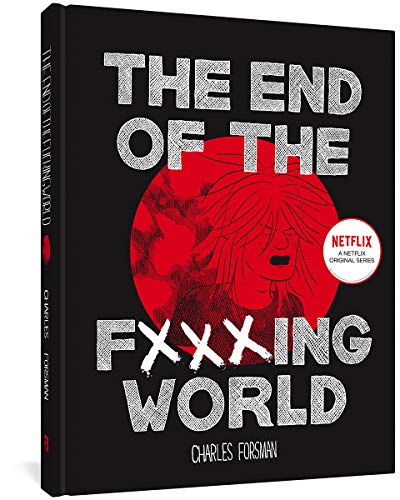 The End Of The Fucking World
View on Amazon
Bestseller No. 3 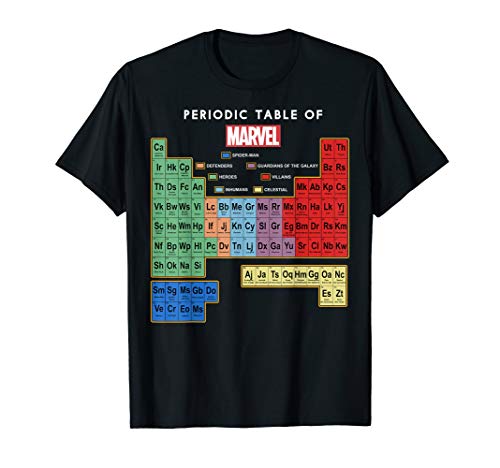 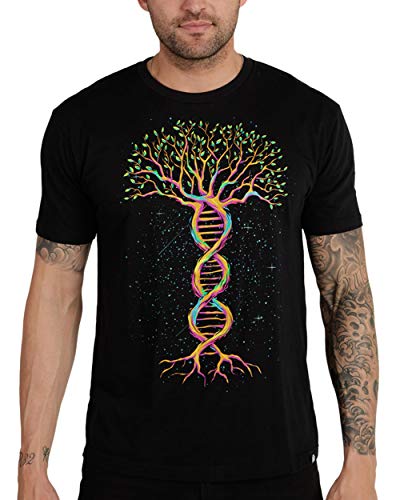 INTO THE AM Tree of Life Men's Graphic Tee Short Sleeve Cool...
−12%
View on Amazon
SaleBestseller No. 5 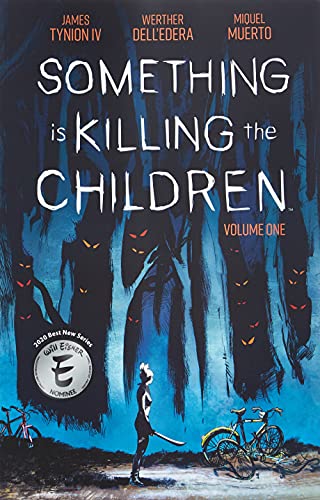 Something is Killing the Children Vol. 1
−10%
View on Amazon

Buyer's Guide: I Am Not Okay With This Comic

I Am Not Okay With This Comic

Sydney is just a typical 15-year-old rookie. She hangs out under the bleachers at school, listens to loud music from her friend's stereo, and enters into conflicts with her more annoying little brother - yet she also has some unacknowledged secrets that she has only shared in her notebook. When Sydney gets a chance to visit her grandmother's grave, her girly preoccupation with old memories evokes visions of her childhood and her grandmother's death. As Sydney's grandmother's spirit interacts with the recently transferred spirit of her deceased grandmother, a strange, supernatural force forms to protect Sydney and prevent her from listening to the disturbing words the old woman tries to teach her.

After hearing the tragic details of the plot, I got scared for Sydney. I thought it was kind of strange that the girl had to deal with such a traumatizing event while in another town. But I guess it's all part ofitty sis.

One of the best things about "I Am Not Okay With This Comic" is the way writer Paul Pope manages to draw the reader into the story. There are no huge words or dramatic buildup. Everything is laid out neatly and in an understandable way. The artwork is nice as well. There's no blood splatters or gory pictures like you'd expect to find in a horror comic.

Paul Pope does a good job of building up the emotional quotient of each scene. In one panel, Sydney is sitting in a chair while her mother tells her about their previous trip to visit her grandma. Sydney looks over her shoulder at her brother who is sitting on the floor with his head down. In one panel, Sydney is talking to her grandmother. Throughout the entire comic, Sydney's grandmother would appear to be talking directly to Sydney.

In the third panel, we get a look at what happened between Sydney and her brother after he died. It turns out that Sydney ran away from home because her brother tried to stop her. In the fourth panel, we get more of the background information on the grave diggers that were at the site the next day. We learn that one of the graver victims of the attack was buried there. We then get a long panel of the police and fire trucks responding to the scene. It turns out that the attacker was stopped by a police officer on the way to work and killed by a shotgun blast to the head.

As I read through this comic, I started to think about why the main character, Sydney, is constantly running away from home. She could have many reasons for doing so. Could it be because she has a crush on a boy named Rays? Or, could it just be that she feels like no one understands her?

I am not okay with this comic. There are too many inconsistencies within the storyline for me to take seriously. Even if I have a hard time understanding the story, I would still rate it as a two-star. Luckily, I have already started to like Star Wars. I will probably wait until I finish the next collection of this comic to Rate it.

This is a really fast-paced comic. There are a lot of action sequences that don't make any sense. The writer makes it look like it is what you would expect from a Batman comic. I wish they had spent more time building up the characters. There are only a couple of characters in the whole comic. That is not a good sign of how the author does his books.

The last couple of panels seem to be a long attempt to draw out the fight between Batman and Bane. I'm confused as to why they decided to do this. If you went down to the city and fought Batman, you would defeat him almost immediately. Why extend the fight to the docks? It doesn't make much sense.

Overall, I am not okay with this comic. It needs to be revisted. I hope that doesn't mean I have to start purchasing the next issue. It's probably better for me to just wait until someone else takes over the title. Besides, I am sure there will be plenty of other worthy writers to take over soon enough.