Home  >  All Comics  >  Devil'S Due Comics
Home > Devil'S Due Comics
Disclosure
This website is a participant in the Amazon Services LLC Associates Program. We are reader-supported. If you buy something through links on our site, we may earn an affiliate commission at no additional cost to you. This doesn't affect which products are included in our content. It helps us pay to keep this site free to use while providing you with expertly-researched unbiased recommendations. 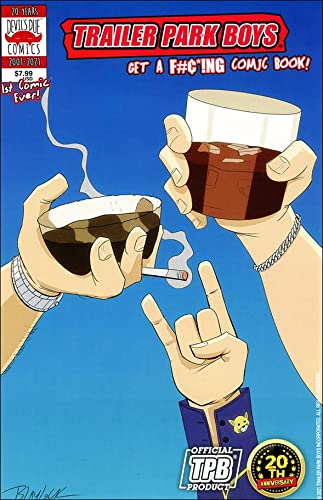 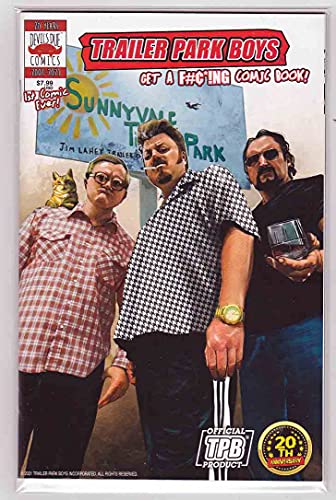 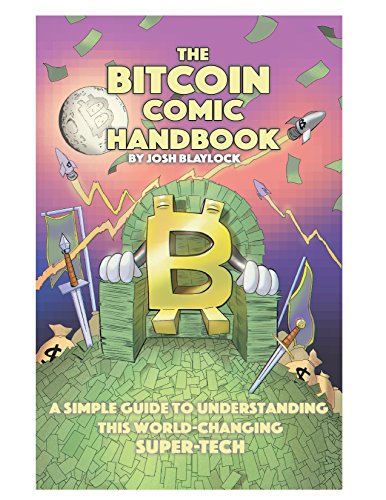 The Bitcoin Comic Handbook: A Simple Guide to Understanding...
View on Amazon
Bestseller No. 4 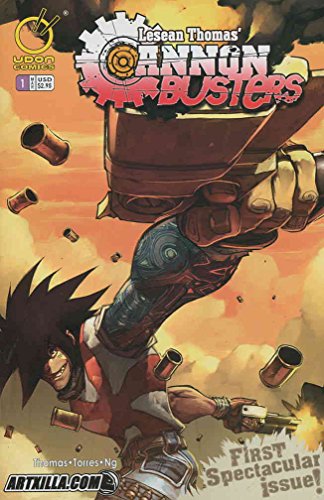 Cannon Busters #1B VF ; Devil's Due comic book
View on Amazon
Bestseller No. 5 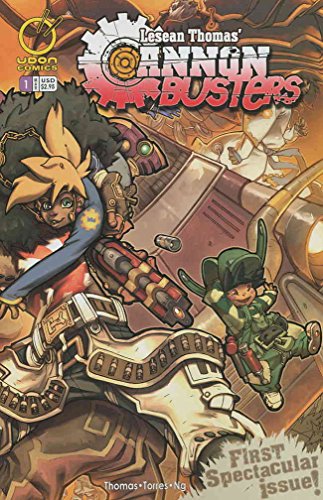 Devil's Due - A Look At The Comic

Devil'S Due is an independent comics publishing company in the U.S. Based out of Chicago, Illinois, DDP has established a reputation for its variety of editorial categories, such as original and licensed creator-owned projects that fuel its monthly comic books and graphic novels. The company boasts a long list of highly-credited and sold comic titles. These include such titles as Hellraiser: The Dark Mansion, Hellraiser: Reapers, and V for Vendetta.

The main character in all of these titles is Hellraiser, a man who has a variety of supernatural abilities including telekinesis, telepathic abilities, and the ability to project an image from his mind. He often goes under the aliases "The Devil," "The Tempter," and "The Ghost." Hellraiser was created by Richardoricus Seuss Geisel, who wrote and drew several different versions of the Devil. In the original version of the story, Hellraiser was simply called Hellraiser and written as such.

The story line of most modern editions focuses on the Hellraiser series and takes place in Hell. There are different areas of Hell for every character, and Hellraiser is no exception. In particular, the sewers of Hell are filled with more characters than can easily be listed. These include a wide variety of demons and characters whom are thought to have died at some point in time.

Fans of the series are encouraged to read in order, but in most cases, it is recommended that newcomers start with volume one. It is important to note that the first few panels of each issue contain some very disturbing content. That content may not be appropriate for young readers, but it is certainly intense for experienced readers. If you enjoy darker and edgier comic books, you will love Devil's Due.

Many of the short stories in the Devil's Due series were written by Dan Jurgens, who is one of the most talented writers in comics today. One of the better examples of his work is "Tusk" which is collected here. The entire short story is eleven panels long and is well worth the read if only for the images. Most people have seen Hellraiser and might have caught or seen some of the gruesome execution scenes, but the series itself is far deeper than that.

The series has a lot of potential behind it. One of the strongest aspects is that there is a darkness that runs through much of the series that is largely un-obvious until the end. This dark vein runs through the entire series, even between the final two issues. This darkness gives "Deck" a very distinctive feel about it that other comic series don't really have. For me, that was a key aspect to the appeal.

The story line moves at a great pace. Jurgens seems to be able to build up tension quickly and keep readers interested by building up anticipation for the next few issues. He's clearly a master at doing this, and I look forward to seeing what he and Coats have in store for us. "Deck" is definitely not your run of the mill superhero comic, but it is very fun and definitely worth the read.

Frank, from the review I did, noted that "Deck" felt like a very personal story. In fact, he compared it to some of his own experience with relationships. I can certainly see where he's coming from.

There are some very striking panels, and one particular scene in particular got to me. You'll know exactly what I'm talking about. It's when Satan is beating hell and Christian stands against him. I especially liked how they showed the ensuing fight was bloody and gruesome.

All in all, " Devil's Due" has drawn some decent crowd. It's graphic and probably doesn't appeal to everyone. However, if you're an avid Christian then this series could well be worth a read. I would recommend giving it a try, because as Frank pointed out, it's not meant to be just a "big fan of the comic."