Home  >  All Comics  >  Comic Punisher
Home > Comic Punisher
Disclosure
This website is a participant in the Amazon Services LLC Associates Program. We are reader-supported. If you buy something through links on our site, we may earn an affiliate commission at no additional cost to you. This doesn't affect which products are included in our content. It helps us pay to keep this site free to use while providing you with expertly-researched unbiased recommendations.

The Best Comic Punisher of 2021 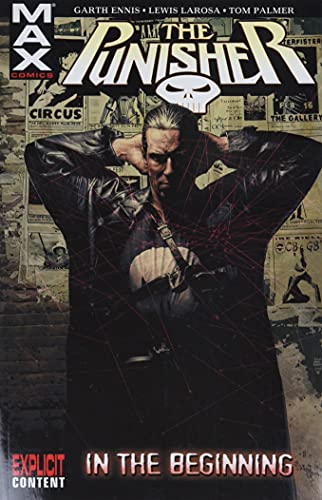 Punisher MAX Vol. 1: In the Beginning
View on Amazon
Bestseller No. 2 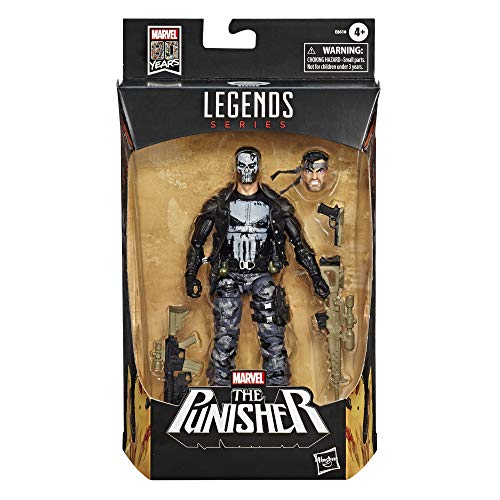 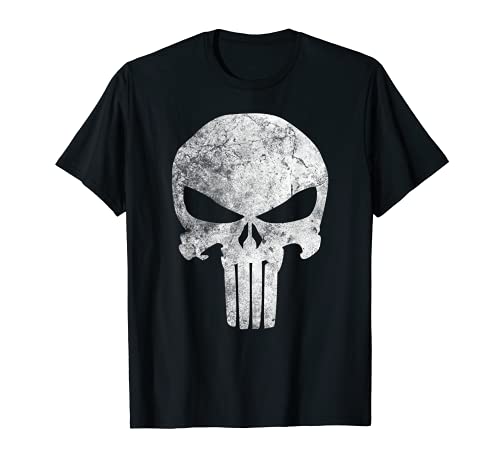 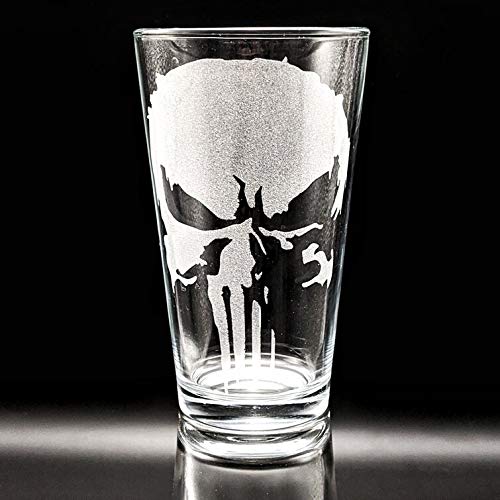 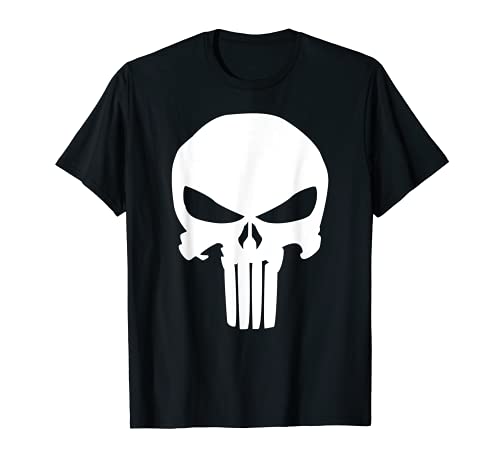 Comic Punisher - A Story Behind the Comic

The Comic Punisher is one of the most fascinating and exciting comic book superhero. Frank Castle, aka "The Punisher" has super human strength as well as the ability to go into a psychically induced state of hyper-realism. In the Marvel comics, Frank Castle goes into this state after being brutally beaten by terrorists. Afterward, he has a massive head injury that leaves him paraplegic.

Now, Frank and his friend, Carl Foggy, go on a mission to find and kill a terrorist organization called the World Brotherhood which engages in acts of terrorism against the world. Frank and Carl travel to New York City and become members of The Punisher's army. But when the two men discover that the terrorist organization doesn't have a real man like Frank, they become The Comic Punisher.

The genius of The Comic Punisher is Thomas Jane's unique take on the Punisher character. Instead of showing us the kill - it's usually the way he threatens or intimidates his enemies that sells it for me. So instead of saying, "oven", we hear, "oven".

Also, unlike most comic book superheroes, Frank Castle has very little super human powers. He has no extra healing power, no speed, no durability, no anything. But as much as most readers enjoy seeing Spiderman's web shooters and his assortment of weapons, we much prefer to see Thomas Jane take out some bad guys with his powerful fists. Frank even says in the first issue that his fists are cryogenically frozen so that he can punch things without killing them.

There's an underlying theme running through most of comics that the superheroes are basically good guys who do good things. This is a basic component of the story structure. We all like to see good guys win, and it's not hard to identify with comic book vigilantism. Sometimes the comic book world makes it seem as if the bad guys always win. And there's nothing wrong with that as long as the audience knows there are other equally good people doing the right thing.

But in the hands of a comic writer who doesn't have any prior experience telling a story, a comic can lose its appeal. It all boils down to the writing. With the untimely departure of writer Steve Orlando (the man that created the modern day Rogues gallery) from the series, it seems the creative team has lost a bit of their touch. Not sure if it's the fault of the artist, the editor, or the company, but it seems that there's a drop in quality of work on most of their titles.

When I got back from the store I checked out the latest solicited title, and it was called, "The UnDead". I was a bit more nervous about this one, considering the fact that I hadn't read the previous issues. The first few pages are excellent, and really get into the meat of the story. Then, once you've started reading, it becomes apparent that the writers are struggling to find new ways to bring up the issues of the characters. There's some unbelievable artwork in here, but I'm not sure if it sells more than it does or not. For me, I'd rather stick to the characters that already existed.

In the end, I'll admit that I'm not the biggest fan of the Punisher, but it is a great comic book. I enjoy the Punisher's mission to help save humanity, and also the art that goes along with it. It's just not the same as it used to be. Luckily, there are other great comics out there that I'll be reading, in the meantime.