Home  >  All Comics  >  Comic Johnson
Home > Comic Johnson
Disclosure
This website is a participant in the Amazon Services LLC Associates Program. We are reader-supported. If you buy something through links on our site, we may earn an affiliate commission at no additional cost to you. This doesn't affect which products are included in our content. It helps us pay to keep this site free to use while providing you with expertly-researched unbiased recommendations.

The Best Comic Johnson of 2021 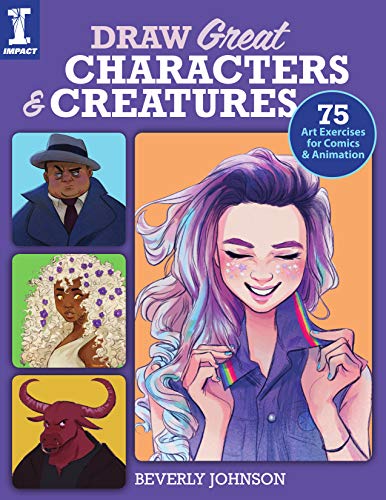 Draw Great Characters and Creatures: 75 Art Exercises for...
View on Amazon
Bestseller No. 2 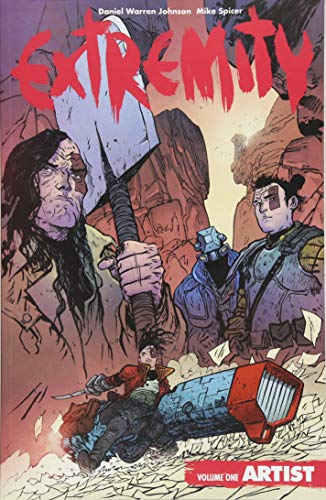 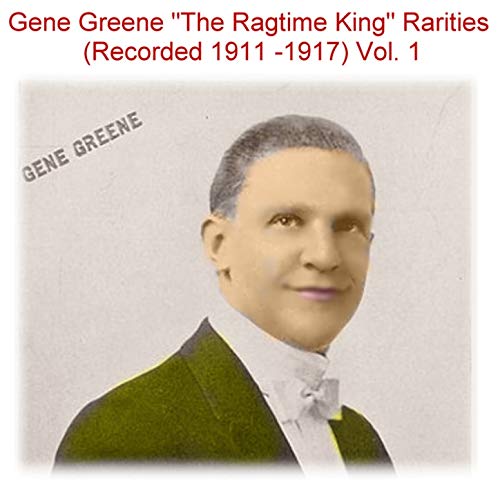 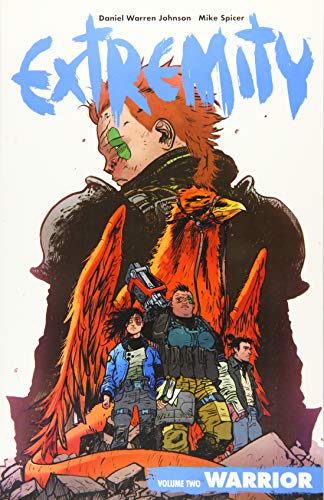 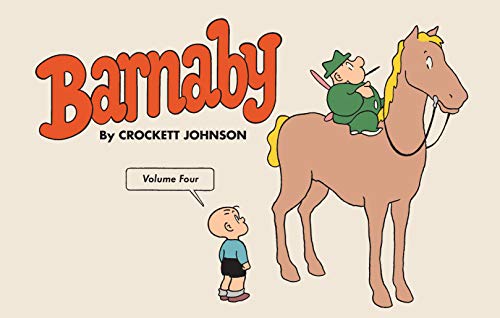 Comic-Book Johnsons Crossword Clue - What Could It Be?

Was that a big crossword puzzle, or was it a Comic-strip themed one? Comic-strip character named Chesterfield? The crossword puzzle with four letter initials was last seen in the Daily Mirror. It's possible the answer to that clue is this clever clue, which we'll explain below.

Comic-strip hero of the National Lampoon's Vacation series, Comic Johnson, was last seen in the third premier Sunday of Vacation, back in June of 1970. He was playing Superman, and in the background was Clark Kent, from Superman. The clue book was left next to Superman's boot. How did comic johnson get his name?

Comic-strip character, actor and producer, John Johnson was born in 1906. In fact he was born two months before the first of the Superman cartoons. We don't know how he came to be Superman's sidekick, but he was an important part of the comic book world. Comic-strip heroes were not the only super heroes in comics, but he was one of the earliest. Here's another clue from the Sunday Mirror:

The clue was posted in the newspaper with information about a forthcoming comic book convention. It read: " Comic Johnson will play Superman in the new superman series." How could the name of a comic-strip star be relevant here, maybe we'll see some more clues as to who the series' main character is, and how he got that title.

There are many other clues to this puzzle and you can look for more as the weeks go by. So far we've learned that a famous super villain has been mentioned, as well as an unknown character that was seen on TV. The clues seem to be pointing to an interview with an executive of DC Comics and a talk about the possibility of a new super hero, maybe even Green Lantern. The name of the character has been mentioned as well as a photo of the character, although it hasn't been explicitly stated if it's the same person that was in the photo or not. Comic-book world has a lot of interconnectivity and I would expect that any of the clues we see here will connect to other stories and characters.

Now let me ask you a question... where'd I find that? Well... All I can say is that the John Smith clue from the Sunday Mirror article was found on a website dedicated to the elusive Comic-strip character. A search for the character didn't return any results, but you did find this very elaborate John Smith trivia that was put together by an expert in the field. I have to admit that I was very excited when I saw that the clue I found had the exact word that I spelled wrong!

Comic-book trivia aside, I believe that the clues are still all pointing to Green Lantern as something more than just another super hero. I think that there is still some hope for us fans of the comic books and television show to find out what exactly is happening with Hal Jordan and his Green Lantern Corps. I also think that there is still some potential for a huge reveal of information on the future of the film franchise and maybe even a spin-off depending on how successful the first movie is.

Anyway, I'm looking forward to seeing what else is in store for us in the Hal Jordan and Green Lantern threads. There is plenty of potential answers for what happened to John Stewart and Amy Rice, so I just have to wait and see what pops up. I'll probably start doing my own Comic-book Johnsons Crossword clues and leaving them up on various websites around the Internet. I just hate not knowing where I've uncovered important clues about the film and the comic books.