Home  >  All Comics  >  Brat Pack Comic
Home > Brat Pack Comic
Disclosure
This website is a participant in the Amazon Services LLC Associates Program. We are reader-supported. If you buy something through links on our site, we may earn an affiliate commission at no additional cost to you. This doesn't affect which products are included in our content. It helps us pay to keep this site free to use while providing you with expertly-researched unbiased recommendations. 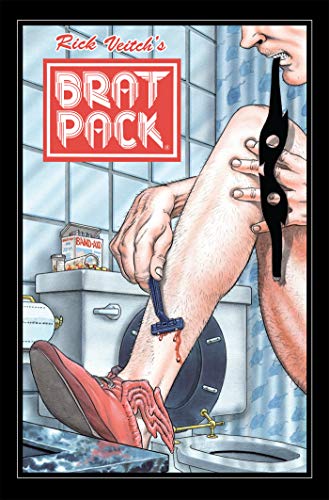 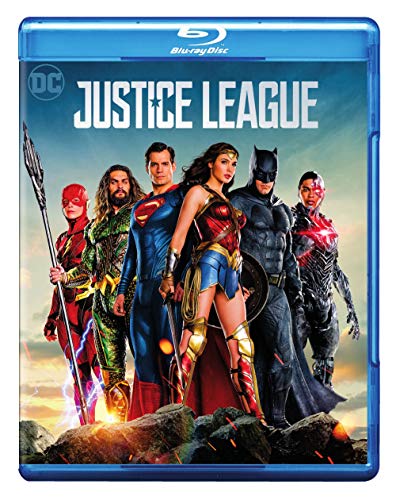 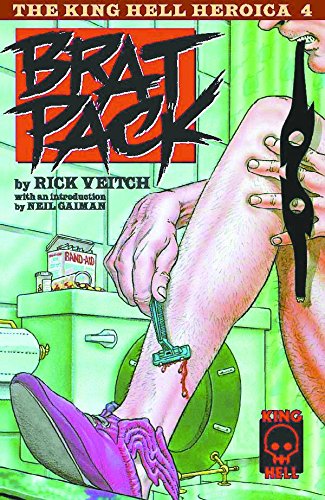 Bratpack
View on Amazon
Bestseller No. 4 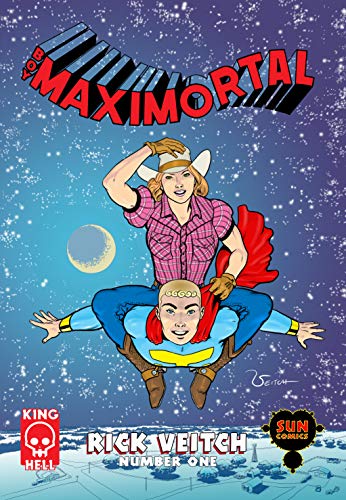 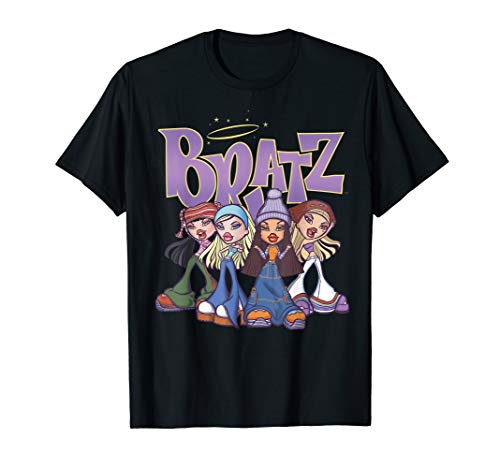 Brat Pack Comic is the name of a comic book series by Rick Veitch. It's a dark satire on super hero sidekicks, greatly influenced by the public publicity stunt where comic book readers voted to kill Batman. For those who have no idea what I'm talking about, here's the deal: the writers for this comic book series made up a new character, Brat Pack, who was a sidekick to Batman and Robin and was orphaned at the beginning of the story. He was given a Bat-suit by Batman, but soon after that he was transformed into a crime fighting vigilante and took over the Batmobile in the city. He constantly tried to rid Gotham of evil and save the city every day, but was betrayed and subsequently killed by his own sense of right and justice.

This storyline is very unique. There are no other comic series that has something like this. I've never read anything like it before. The story itself was intense, dark, and even had a slightly twist ending. There were a lot of twists and turns.

Another great thing about this particular comic is the art. The artist who did the art for this series was Curt Swan. Swan is an award winning artist, and has illustrated many famous comic books such as Dark Tomorrow, Incredible Hulk, Wolverine and the X-Men, and Batman. I especially like the designs for the Brat Pack super hero.

You might think that it wouldn't be worth collecting. After all, it's a one-issue comic. Well, I think that you're completely missing out. This is a fantastic comic that just happens to be long enough to make a lot of sense. It keeps you guessing and keeps you interested.

Another thing that makes this comic so great is its quality. It's not stuffed with fluff. It's full of extremely well drawn and colored pictures. It's exciting to see what kinds of crazy ideas were being drawn. There's nothing like it. There's no way to go back and look at things from a different angle.

One of the best things is that they are drawn by top names in the super hero genre. This means that you know that the artwork is quality. That's why the older ones are so great. The newer ones aren't nearly as good. That's why it's important to stick with the classics.

The artwork is just flat and unappealing most of the time. It's like seeing a kid draw something in kindergarten. It's just not attractive. The designs are cliche and they're over done.

One thing I hate about cartoons is when they go to the point where they are just drawing faces. There should be more effort put into the drawings of super heroes. Sometimes it feels like they're trying too hard to be superheroes. It's like they've been given a stick and a paintbrush. Drawing in comics can be very difficult and I like to see a lot of effort put into it.

What's great is that there is plenty of detail in the art. There are flashes of emotion that you can really tell are from the writers' head. That's what makes it fun. When you're done with a panel, you can look at another panel and get the full meaning behind it. It's almost like they wrote the book for us.

The Brat Pack comic isn't exactly a kids book. It's more of an adults book. I think that's one of the things that make it so popular.