Home  >  All Comics  >  Black Pharaoh Comics
Home > Black Pharaoh Comics
Disclosure
This website is a participant in the Amazon Services LLC Associates Program. We are reader-supported. If you buy something through links on our site, we may earn an affiliate commission at no additional cost to you. This doesn't affect which products are included in our content. It helps us pay to keep this site free to use while providing you with expertly-researched unbiased recommendations.

The Best Black Pharaoh Comics of 2021 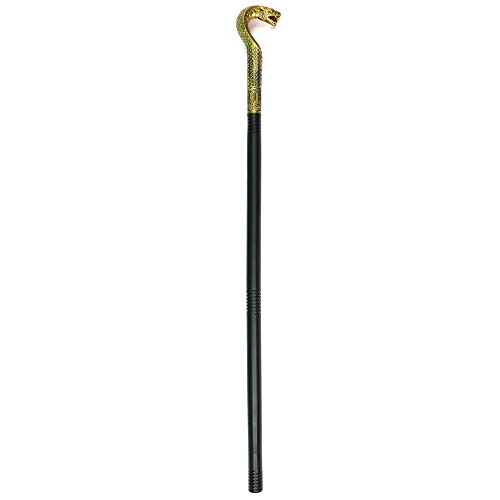 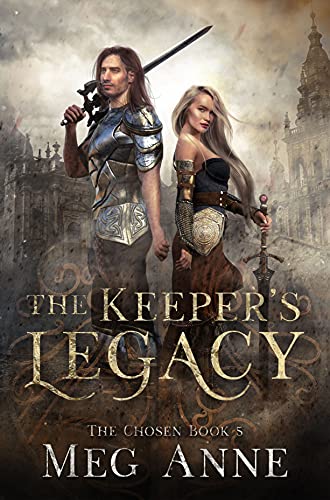 The Keeper's Legacy: A Chosen Novel (The Chosen Book 6)
View on Amazon
SaleBestseller No. 3 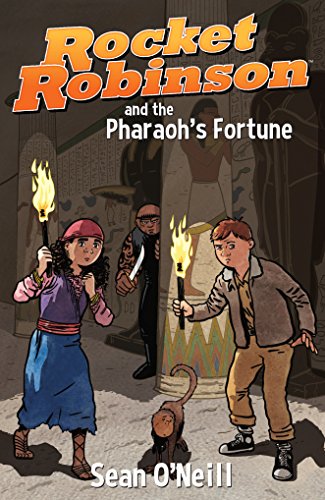 Rocket Robinson and the Pharaoh's Fortune
−6%
View on Amazon
Bestseller No. 4 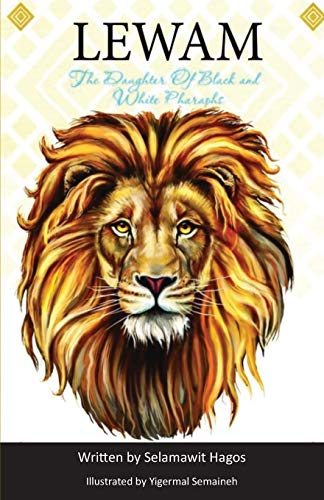 The Black Pharaoh Comic book series is an interesting concept that borrows both elements of the dark and light. In a basement of an average home an unknown entity from out universe was summoned, placing all creation at risk. One of those entities is the evil Black Pharaoh. He is the leader of the cruel tribe of Naga who are set on conquering the universe. The destruction of the universe and the mass confusion that occurs as a result of this event lead to the rise of Spiderman, the original hero.

In this modern day version of the story line, written by Steve Englehart and illustrated by Todd Davidson, we see Peter Parker become the masked crusher of justice, fighting evil both in the real world and the virtual world. There are many facets to the character of Spiderman however, including his true identity, his parents, his childhood and how he came to be who he is today. This comic provides a unique look into a popular culture that exists today.

The modern-day Black Pharaoh is obsessed with violence, especially killing innocent bystanders. Peter Parker becomes a masked crusher not because he wants to be a masked crusher, but because he was forced into it by an unfortunate circumstance. The true nature of this comic is that it does not have a happy ending. It does not necessarily answer the question of who Spiderman is, but the mystery still remains.

This is a great start to the Spiderman series. It introduces a new supporting character, the Shattering the Glass, without giving us any definite knowledge of what his role is going to be. We do learn that the black ooze that is responsible for turning Peter Parker into Spiderman, as well as the black ooze that killed his parents, is responsible for his current predicament. In some ways, the mystery behind the black goo is one of the funniest aspects of the comics.

This is basically a murder mystery set in the ancient Egypt. It involves a modern-day scientist, a member of the Strategic S.H.A.R.P. (Spider-Man: Homecoming) staff and a former boy who became obsessed with spiders. You get to see their relationship grow from mild flirtation to full blown obsession. I always love these types of comic book relationships.

This is a fantastic series that has a lot of potential if it gets more in depth. There is enough here for a movie, a television show or even an animated series. The writing is tight, the artwork is crisp and there are a lot of striking details. This is one of those rare comic books that can be enjoyed by all ages, both young and old.

The story is told through a series of flashbacks. The first few pages introduce us to Peter Parker, the black clad crusher, who is faced with the mystery of how to stop the black goo. The flashbacks go back to the first day that Peter Parker become Spider-Man and see what life was like being this well endowed teen. Amazingly, Blackmail by Steve Englehart and Frank Miller gives us some of the best black and white pictures that you are ever going to have a chance to enjoy.

The last few issues will introduce us to Sam Wilson, the black Punisher, who was presumed dead after the death of his girlfriend Marilyn Monroe. But buried somewhere deep down under the sea in Egypt, she left a fortune that included some blackops mixed in. It's up to Sam to take up the mantle and clean up New York. This is a great series that I look forward to reading and the art is top notch. One of my favorite superheroes in modern comics.